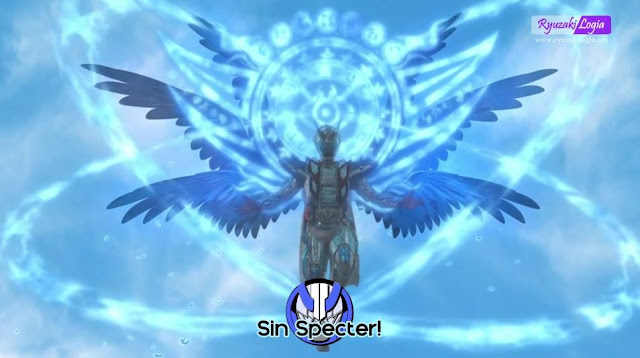 Sinopsis..
A continuation from the TV series, this is the story of Makoto, Alain, and Kanon who have traveled back to the Gamma World. An encounter between Makoto, Alain, and their friends will take place. It will explain the connection between Makoto and the Makoto doppelganger. Kanon’s secret will be revealed as well.
After two years, the conflict between the Gamma World and the Human World is over, and Alain and Makoto were working hard alongside the others to return the world of Gamma to its true original world by turning the sky into a clean blue sky. However, the hardship of their work would be interfered when the imprisoned long time enemy of Adonis, Danton came to the Gamma world. Makoto is about to learn a horrible truth about himself and also Kanon, which gives him a great conflict path to save the Gamma World between him and Alain.
A new story is born from Ghost! Kamen Rider Specter/Makoto Fukami’s secrets are revealed! 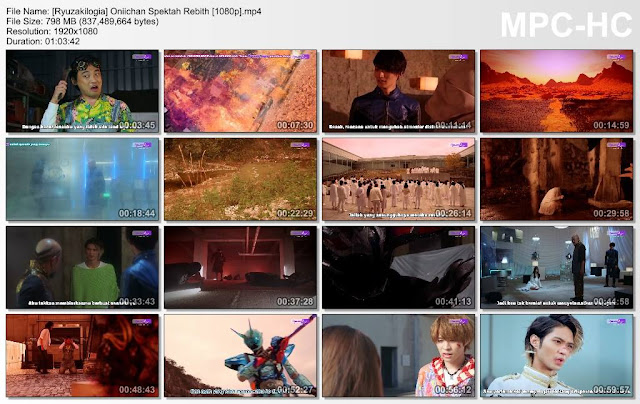