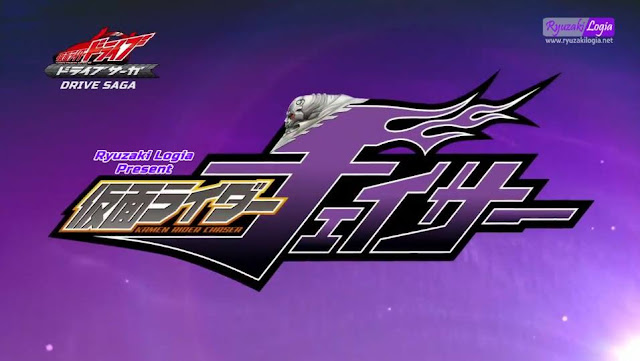 Roidmude 051, whom Chase defeated before both as Kamen Rider Proto-Drive and Mashin Chaser, returns as a robber and left a girl named Hinako injured. Chase decides look after her brother Hiroshi after she got hospitalized, as they remind him of Kiriko and Go.
Because Chase does not show any emotions, Hiroshi, who is mildly sociopathic, does not trust him. Chase wishes that he can become a real human and feel the full extent of human emotions when suddenly, the Angel Roidmude appears. She has golden wings – a sign that she already achieved Ultimate Evolution. She grants Chase the emotions he wanted.
The Special Investigation Unit is surprised with a completely different Chase who can now express emotions like a human. However, as he learned more, be became concerned about Angel’s actions and her wish to create a peaceful world–a world that differs from what Heart and Brain want to create, and thus put the Roidmudes at odds with each otehr.
Meanwhile, while Shinnosuke Tomari is working on the case of 051, he goes to a nearby town where he meets a man named Ryu Terui. 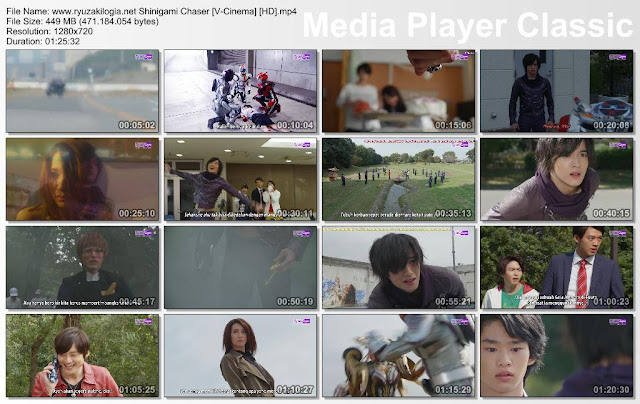