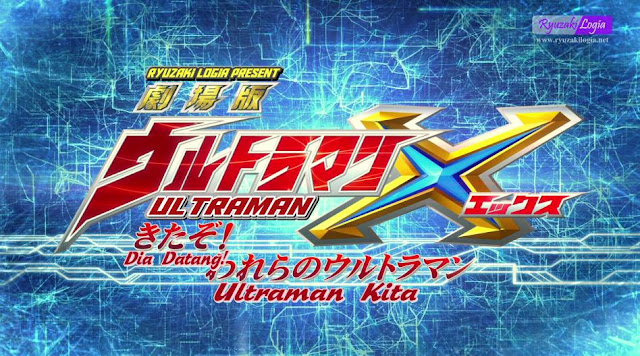 Sinopsis..
Arriving at the location, Daichi and Asuna bump into a young boy named Yuuto and her mother Tsukasa Tamaki, revealed herself to be the one sending the signal to gain Xio’s help. They also met Carlos Kurosaki, an adventurous celebrity who gains fame in the internet and tries to enter the pyramid as well. Entering the pyramid through a hole that Carlos busted, they discover a giant statue of an Ultraman. Tsukasa tells them through her research that the giant is Ultraman Tiga, a legendary ancient Ultra Warrior. X even knows of the story and hints the figure to be their ally. Tsukasa discovers a blue stone and a mysterious runic written as well: “And with the Jasper stone, the lights of the sky and the light of the Earth united. Once the bonded light have been lifted, darkness shall return to the darkness. This is trusted to those who possessed the bonds of light”. Driven by his own greed, Carlos takes the blue stone by ignoring the warnings that Tsukasa tried to tell and because of this, the pyramid starts to shaken. He and his filming crews flee, leaving the rest to Xio and a monster emerges from the pyramid. While leaving, Tsukasa started to fall behind, forcing Daichi to call for X and buy Asuna some time to rescue her. The monster is too powerful for X to handle, even pummelling Exceed X, the Ultraman’s stronger form and forces X to separate with Daichi, causing the X Devizer to damage. The monster went underground as Tsukasa commented that “the Hell has risen”. 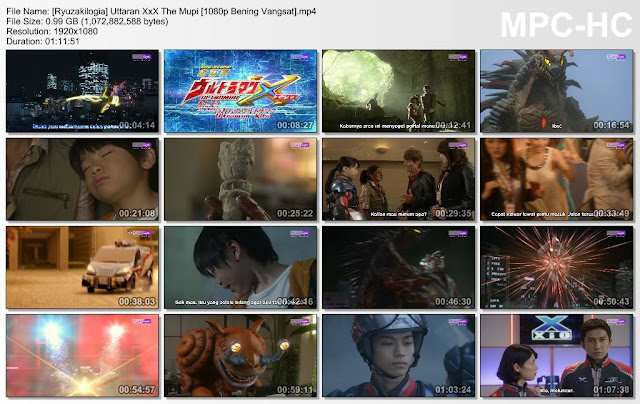