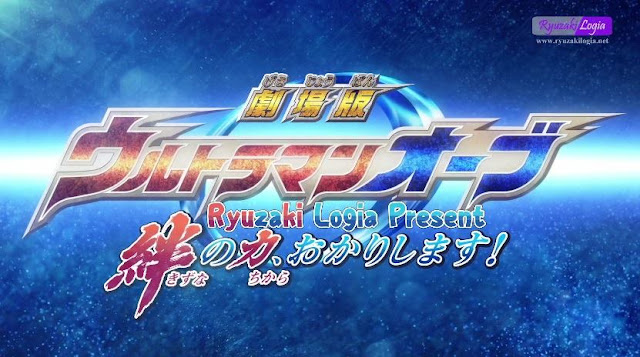 Sinopsis..
A few months after the end of the series, Gai returned to the SSP after he was informed by Ultraman Zero, who had aided him in defeating the revived Galactron in Hawaii, that there was a new threat approaching. Whilst going back, Gai met Ultraman X who was briefly separated from his host Daichi after an enemy attack, and remained in the X Devizer. But during that time, Mulnau and her forces appeared and captured X to be made as part of her space jewels. 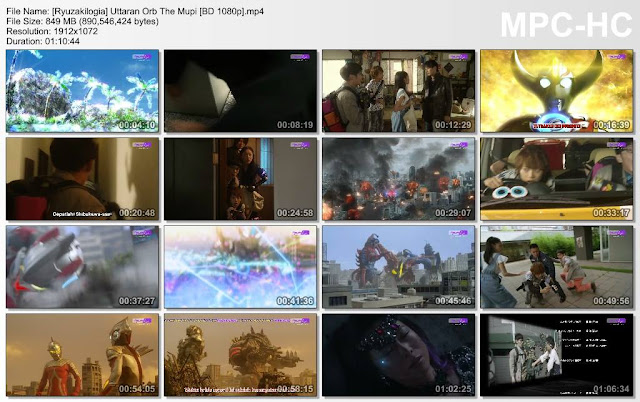