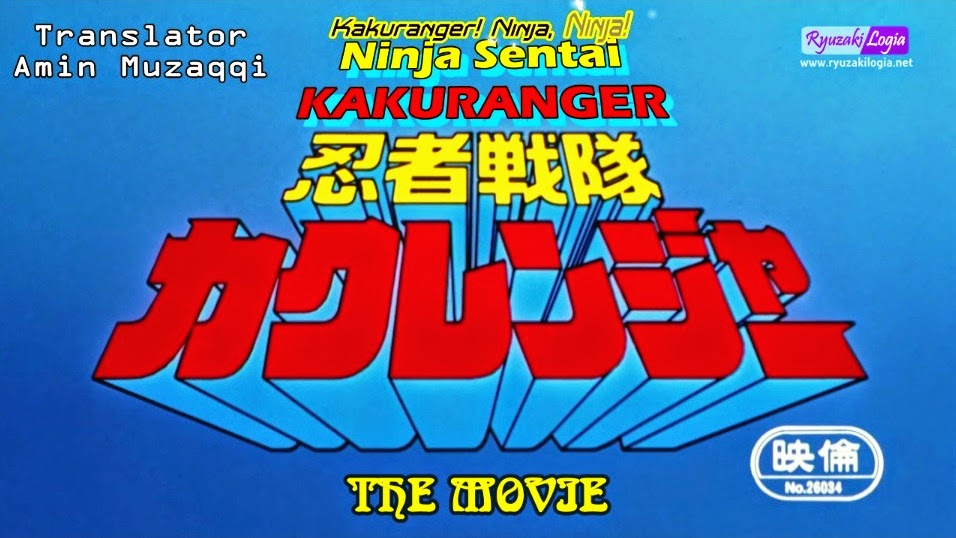 The movie version of Ninja Sentai Kakuranger, directed by Shōhei Tōjō and written by Noboru Sugimura, premiered in Japan on April 16, 1994, at the Toei Super Hero Fair. It was originally shown as a triple feature alongside the feature film versions of Blue SWAT and Kamen Rider J. The villains in the movie consisted of the One-Eyed Brothers and Ōnyūdō. The movie was filmed between Episodes 7 and 8, but is set between the events of 8 & 9. 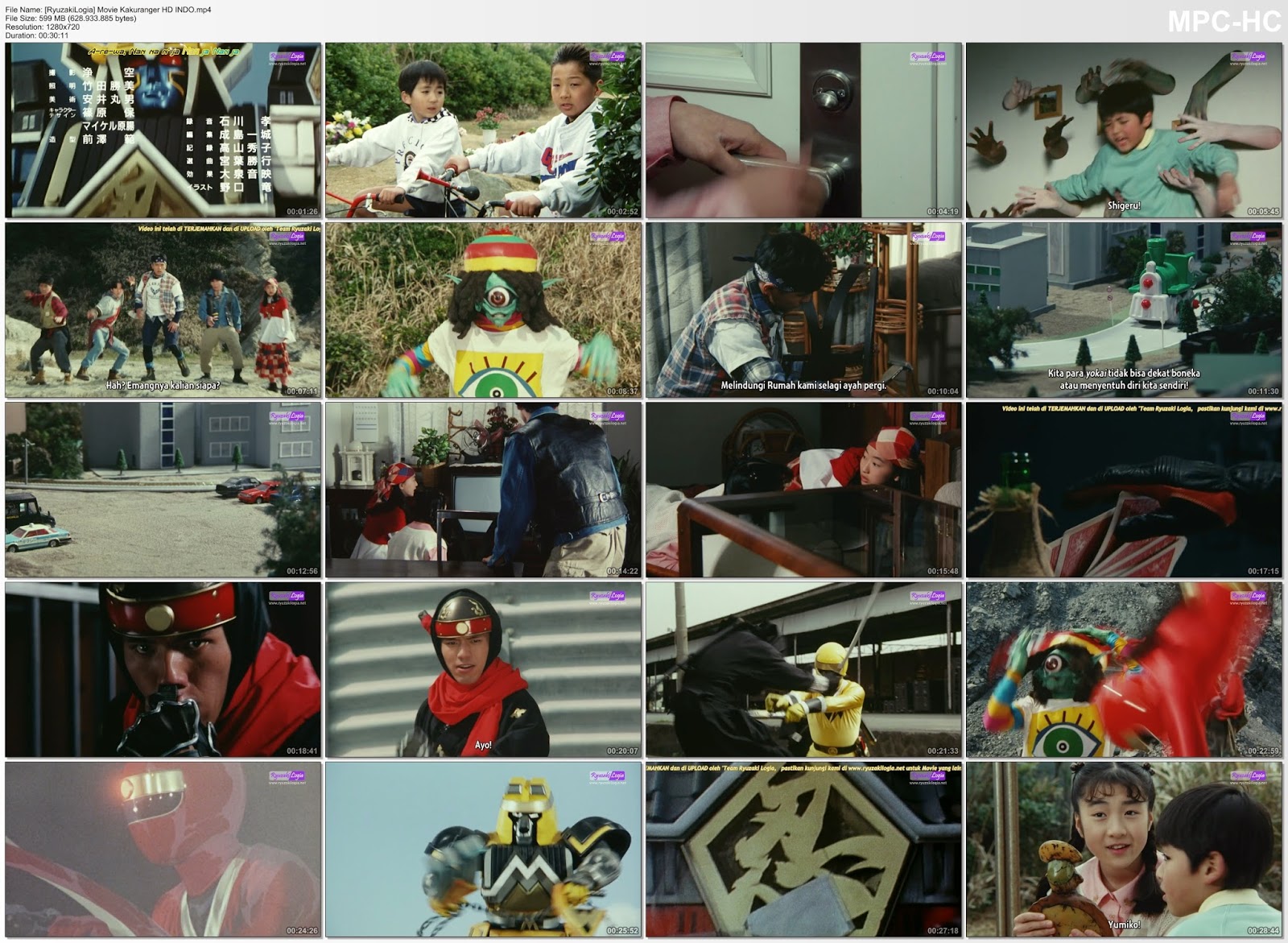 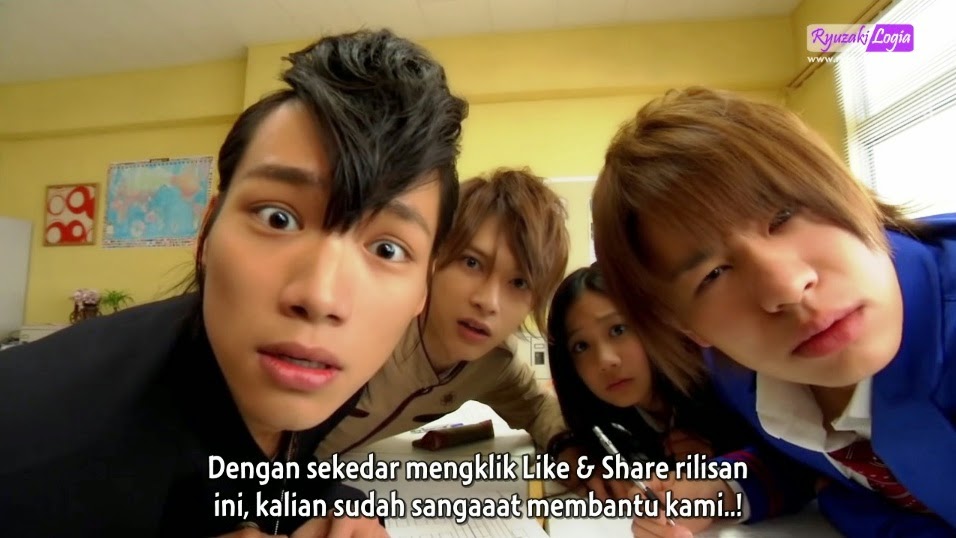