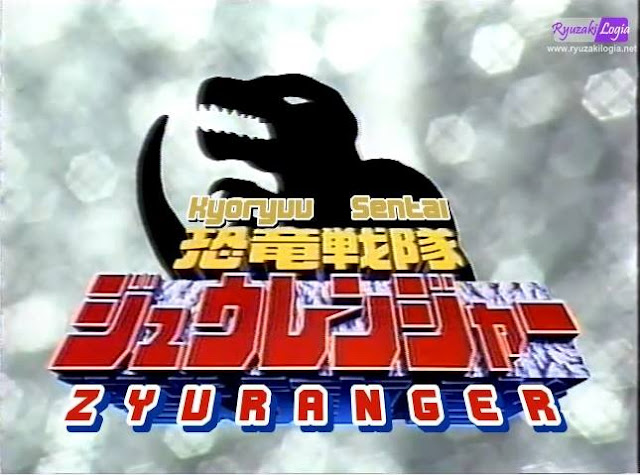 Dino-kun (a green dinosaur puppet) wakes up and turns on Zyuranger on his TV in his cave. He wishes that the team would appear, but due to an accident the five Zyuranger become summoned into his cave.
The Rangers discuss the Guardian Beasts, including the five they possess, Dragon Caesar and King Brachion, as well as short music videos to “Daizyujin no Uta” and “Dragon Caesar no Uta”.

Dino-Kun decides he wants to test out the power of the various Guardian Beasts, doing so with the main attacks of Dragon Caesar and Zyutei Daizyujin; he ultimately tries to do so with Ultimate Daizyujin, but ends up shorting out his tracker due to the potential of the “God” being infinite.

The Zyuranger are soon summoned to return to their battle with Bandora, using their Dino Bucklers to transform and leave Dino-Kun. 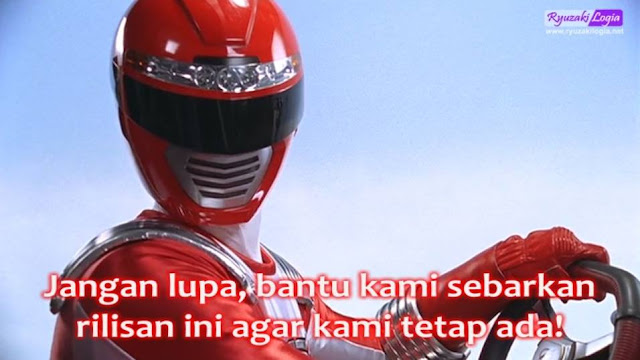