A mysterious Dopant only known as the Donburi Dopant appears. Philip discovers that the only way to defeat it is to find out what kind of donburi meal it is filled with. The Narumi Detective Agency cook different original donburi meals, the “Hard-Boiledon” (ハードボイル丼 Hādoboirudon?) by Shotaro, the “Acceldon” (アクセル丼 Akuserudon?) by Ryu, and the “Doubledon” (ダブル丼 Daburudon?) by Akiko, with Philip being the judge of the contest to discover what is inside the Dopant. The donburi filling is eventually identified as oyakodon, thus making Shotaro the contest’s winner and identifying the Dopant as the Oyakodon Dopant. 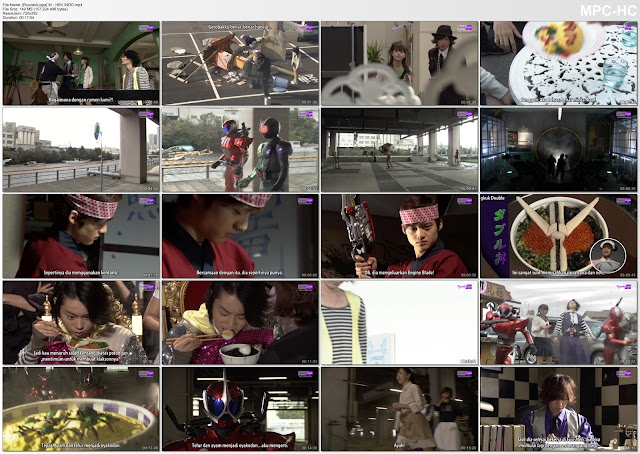 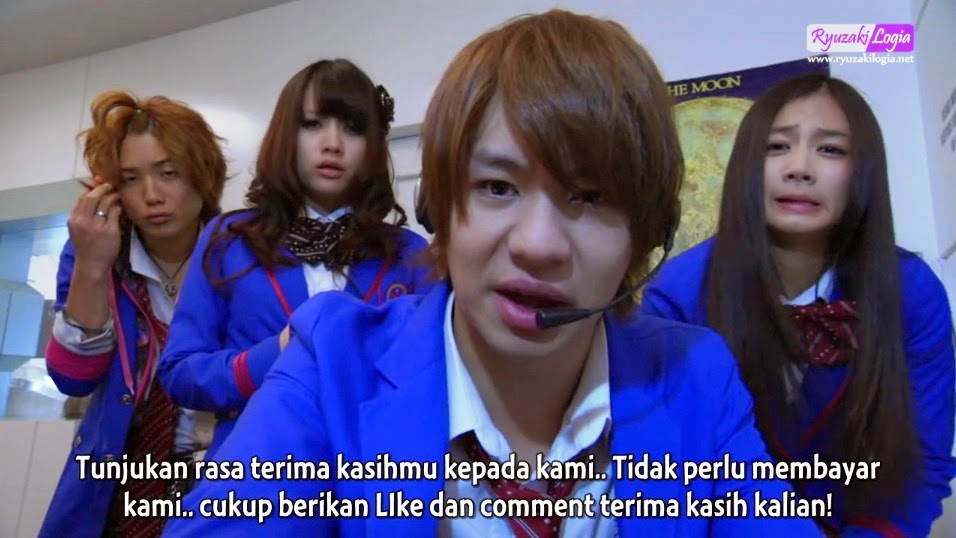