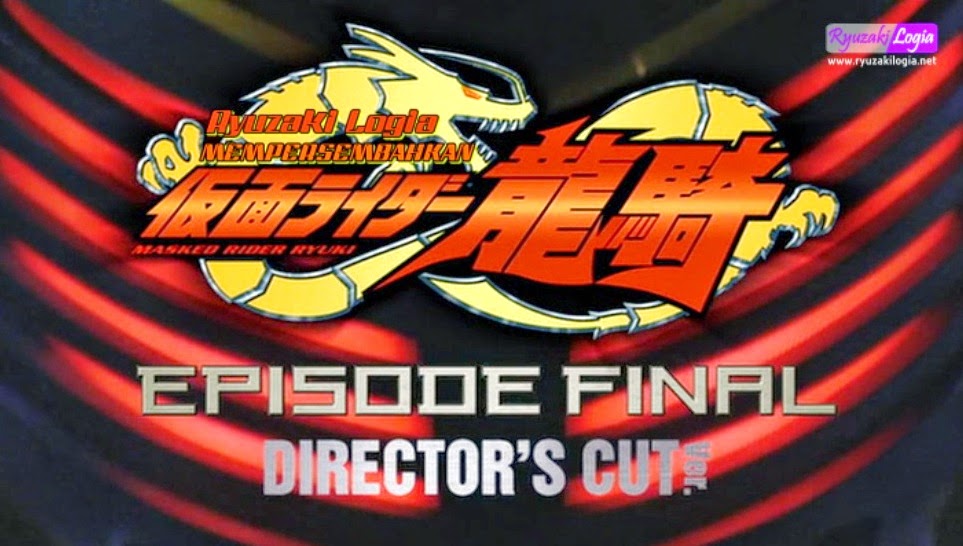 This movie is an alternate ending to the series, taking place after the events of episode 46. With only six Riders remaining in the Rider War, Shirō Kanzaki feels that time is running short.
As Yui’s life grows short, she recalls memories and shows Shinji Kido and Ren Akiyama pictures of her childhood drawings, which explains the reasoning for the Mirror Monsters and Shiro’s reason to start the Rider War.
Shinji, while on a case bumps into Miho Kirishima after she manages to con another wealthy man and take Shinji’s wallet. Once he chases after her, the two of them reveal themselves as Riders to each other, before they’re suddenly forced into fighting Mirror Monsters. Upon their first battle together, Shinji, then as Kamen Rider Ryuki and as always, tries to convince Miho, as Kamen Rider Femme, not to fight, and she rejects.
The other Riders continue to fight with one another, with their own goals present. Miho is revealed to fight for two reasons: to seek revenge on Takeshi Asakura who murdered her sister, and to resurrect her. The other, Ryuga, fights so he can be a real human in the real world.
Takeshi as Ouja battles Miho as Femme and after a few blows are exchanged Femme is on the losing side. Ouja unites his monsters to form Genocider and aims to finish Femme off for good. He’s interrupted by Ryuga, who attacks him with his own Final Vent, destroying Genocider and reverting Ouja to his blank form. Femme then finds Ouja, and then hits his Advent deck, shattering it, which leaves him unable to survive in the Mirror World. He disappears after attempting to kill Femme before disintegrating, making him the first of the six remaining Riders to be finished. 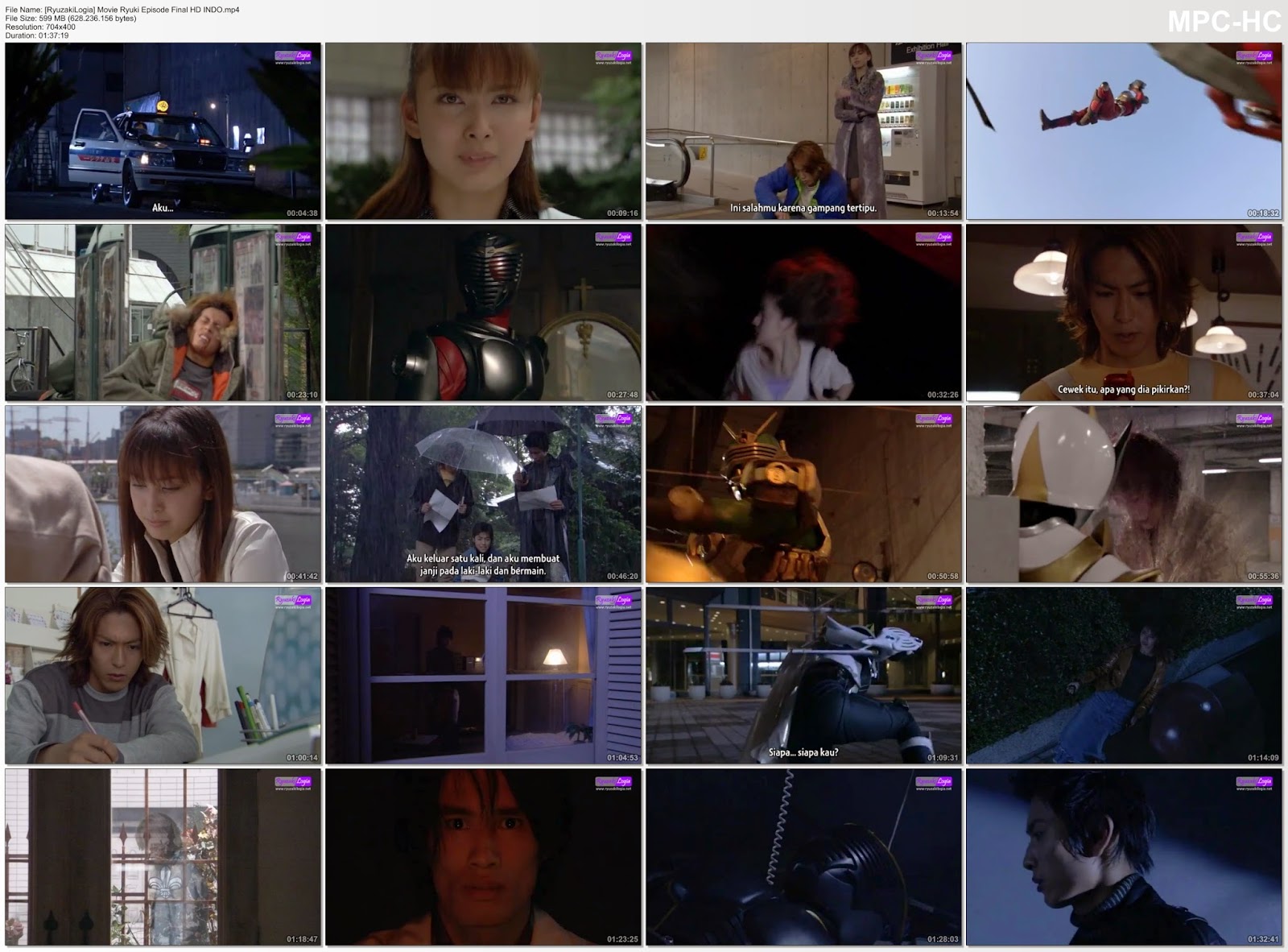 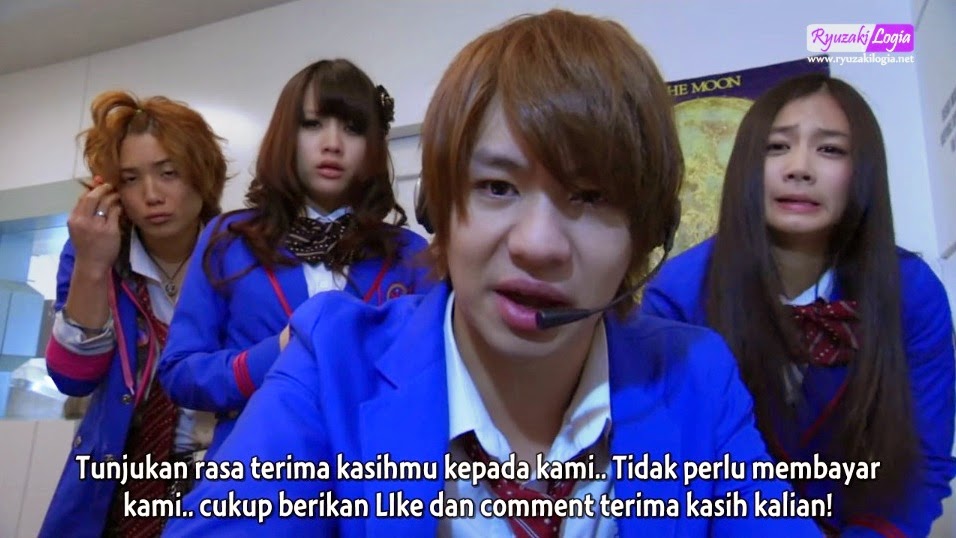