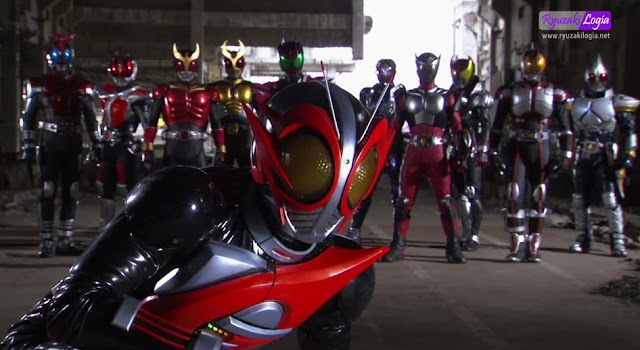 Goro is a sommelier who transforms into the titular Kamen Rider G to fight the former anti-terrorism unit Shade, who captured and brainwashed him into a soldier, before the unit went underground due to the use of kidnapped people as supersoldiers.
During a raid at TV Asahi led by Daidō Oda, who demands the release of their imprisoned leader, Seizan Tokugawa, Goro encounters his girlfriend Eri Hinata (日向 惠理 Hinata Eri?, Yumiko Shaku). She jogs his memory and he attacks his former comrades while getting Eri out of harm’s way. This makes Oda reveal his true form as the Phylloxera Worm while his subordinates transform into the Acarina Worm (アキャリナワーム Akyarina Wāmu?), the Subst Worm (サブストワーム Sabusuto Wāmu?), the Brachypelma Worm Viridis (ブラキペルマワーム ビリディス Burakiperuma Wāmu Biridisu?), and the Cochlea Worm (コキリアワーム Kokiria Wāmu?) to attempt to destroy the traitor. After an extended fight across the city and countryside, G manages to defeat Phylloxera Worm thanks to the encouragement of Decade and the other primary Heisei Riders appearing before him. Running off, Goro vows to save the world from Shade before returning to Eri. 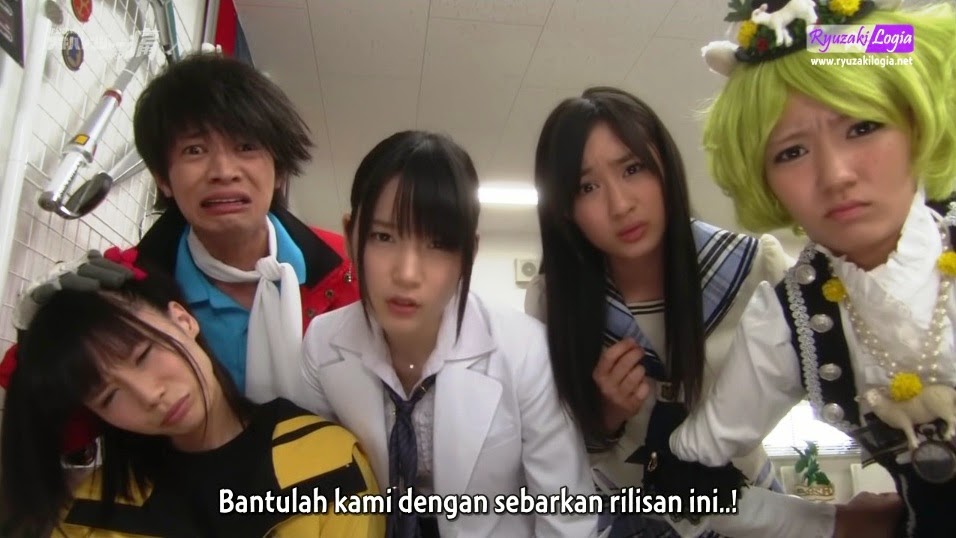