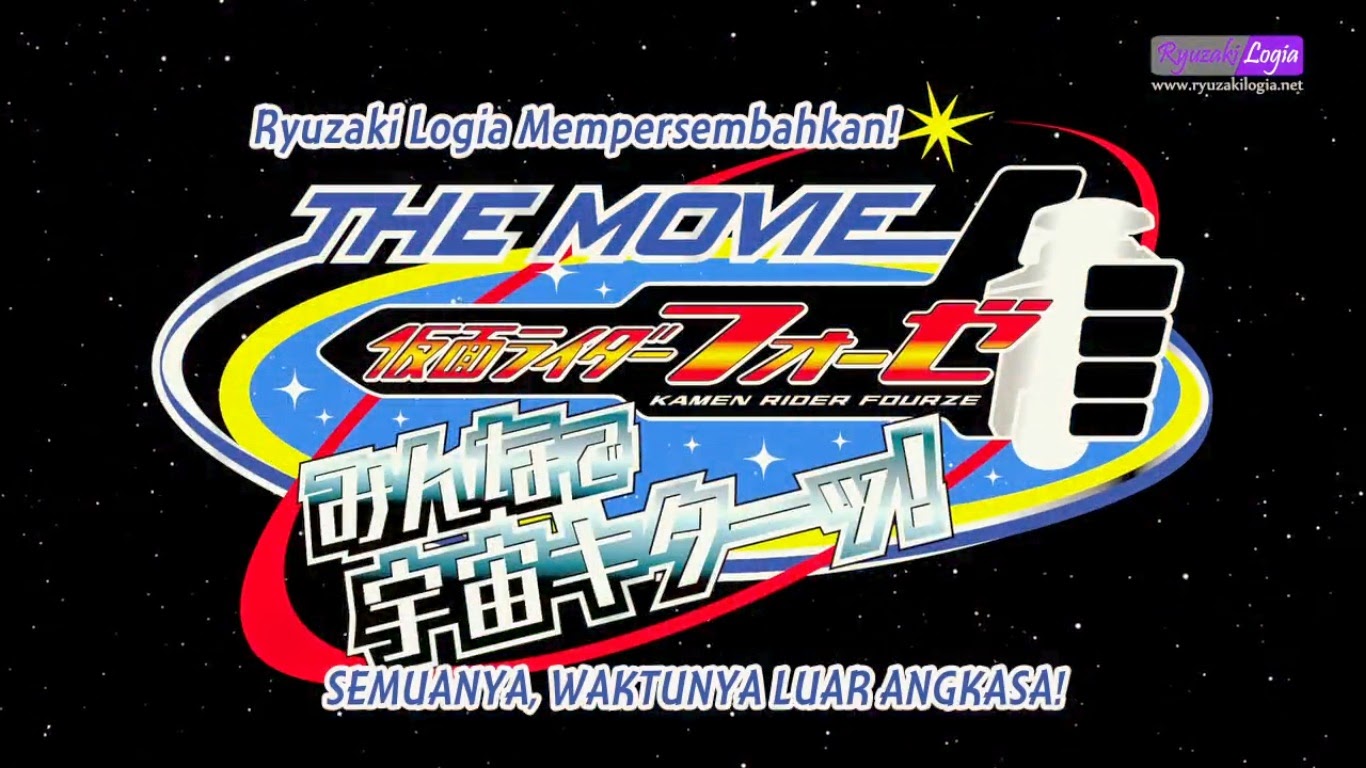 Kamen Rider Fourze the Movie: Everyone, Space is Here! (仮面ライダーフォーゼ ＴＨＥ ＭＯＶＩＥ みんなで宇宙キターッ！ Kamen Raidā Fōze Za Mūbī Min’nade Uchū Kitā!?) is the title of the film edition of the 22nd entry in the Kamen Rider Series Kamen Rider Fourze. It was released on August 4, 2012, double-billed with the film for Tokumei Sentai Go-Busters Tokumei Sentai Go-Busters The Movie: Protect The Tokyo Enetower. The film also features the Space Ironmen Kyodain siblings, Groundain and Skydain, the main antagonists of the film based on the classic heroes, Space Ironmen Kyodain.
Synopsis
The film begins with Gamou (along with Hayami and Tatsugami), selling copies of all 12 Horoscopes switches to 5 members of Foundation X before they were smokescreened by Inga Blink who intends to steal the switches to fight a war in space. As she were overpowered by them, Black Knight arrives just in time and saves her. He gives her a rifle which she uses to shoot both Leo and Libra’s Dustards while Black Knight fought the two Horoscopes. Though Black Knight and Inga Blink escapes, Gamou holds Hayami and Tatsugami off, noting that if Inga is going into space then this possible new menace should be left to Fourze and Meteor. 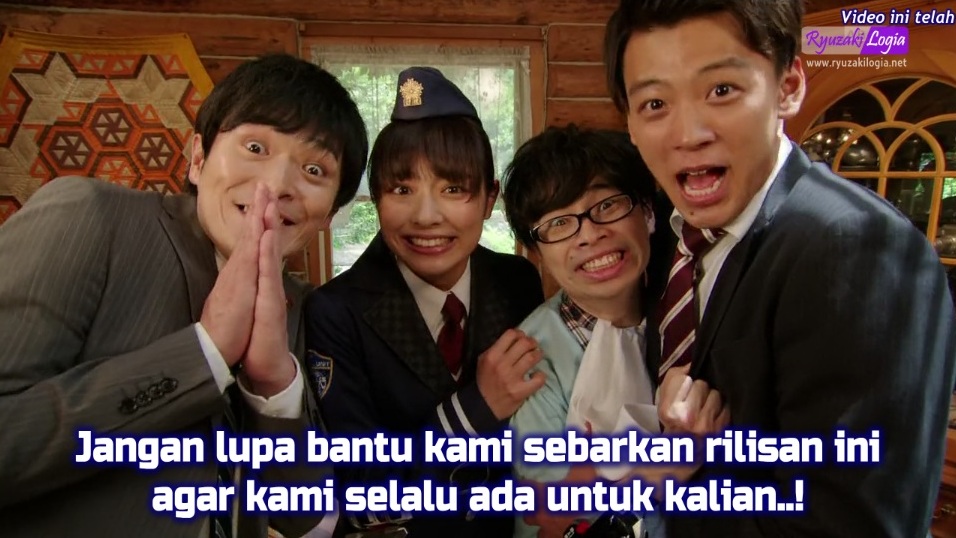