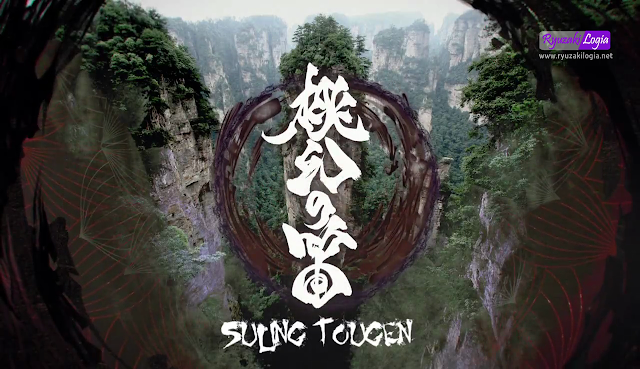 Long ago, a fallen Makai Priestess named Higari became too powerful and after tampering with powers no one should wield, she had to be stopped and was eventually sealed away by another Makai Priest named Sougen. Using his body and his own life, he created the Tougen Flute and sealed Higari shortly after his death. However, through a special ritual, those who seek Higari’s power can resurrect her by replaying eight notes on the Tougen Flute to undo Sougen’s seal. In the present, while Kouga Saejima has travelled to the Promised Land, two fallen priests will attempt to return Higari. 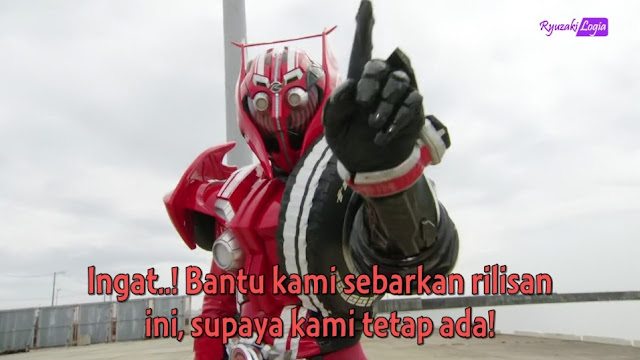